Shoe trends for this season are all about pointed toes, metallic finish, transparent details, and architectural shapes. An ankle strap is also a key trend in footwear for Spring/Summer 2013.
Here are some of my favourite... 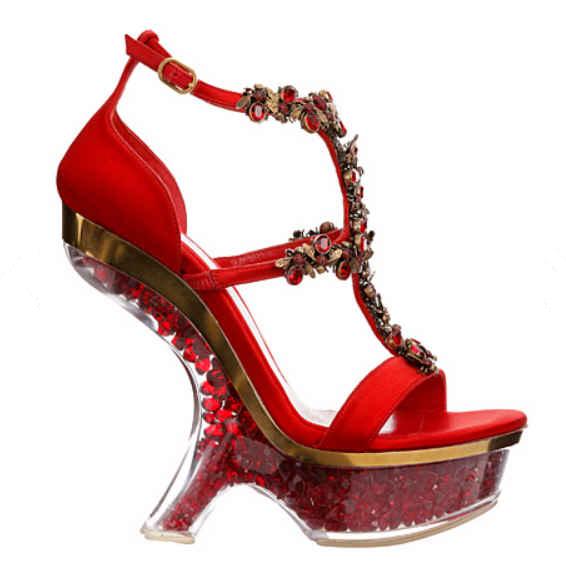 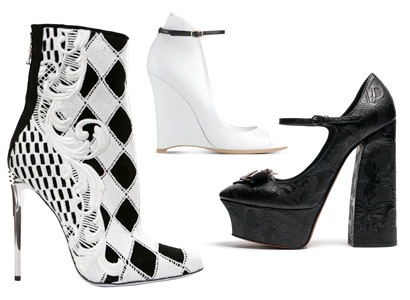 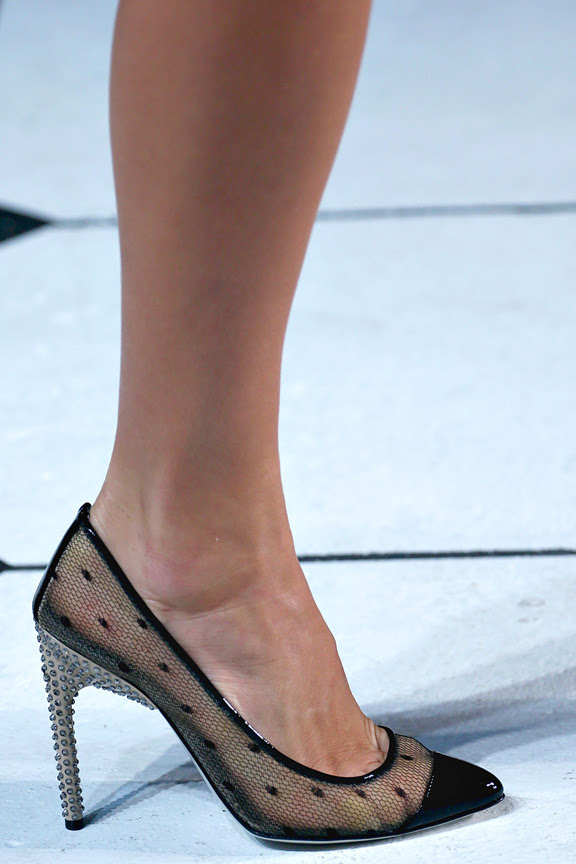 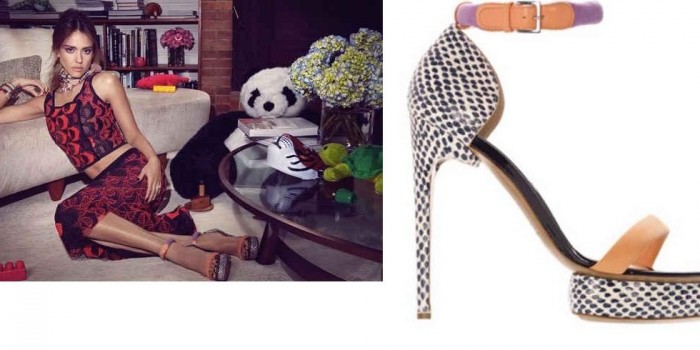 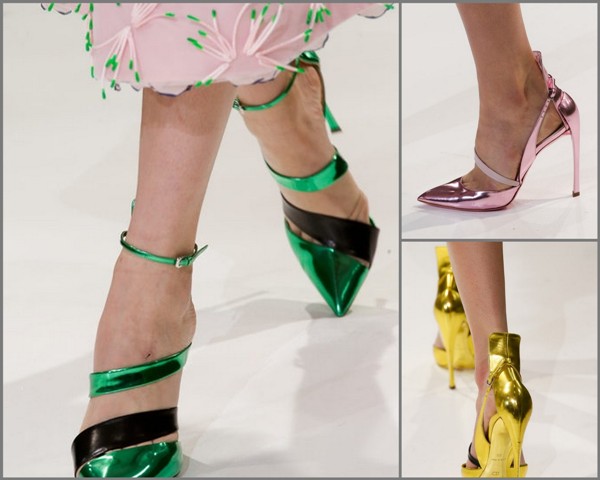 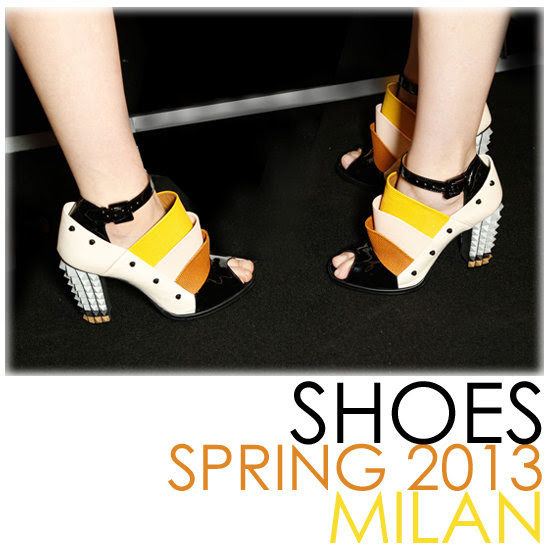 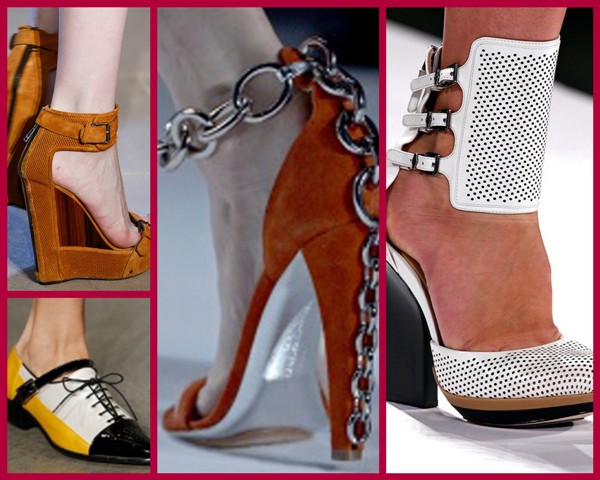 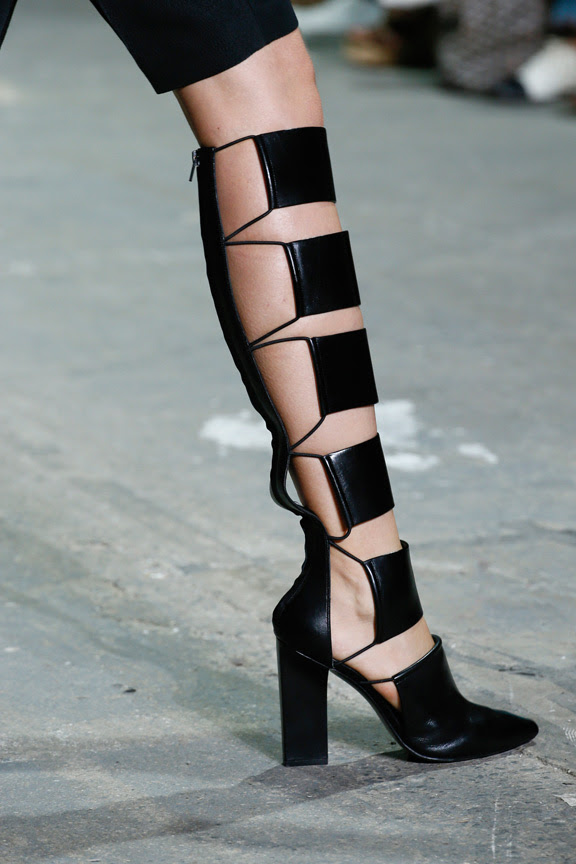 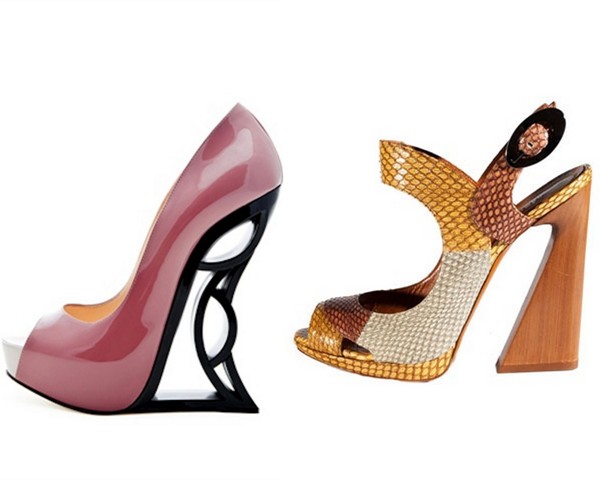 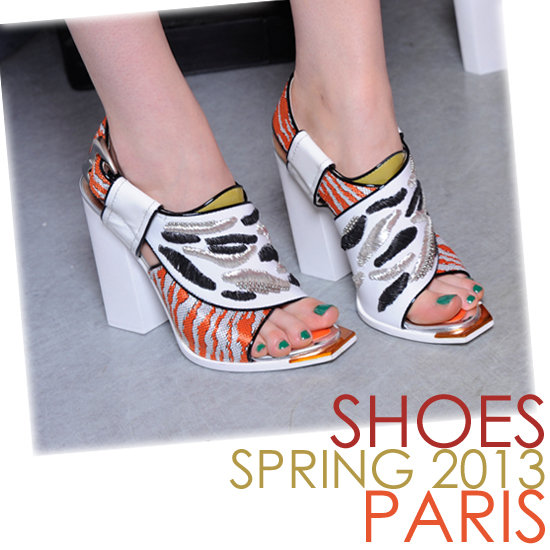 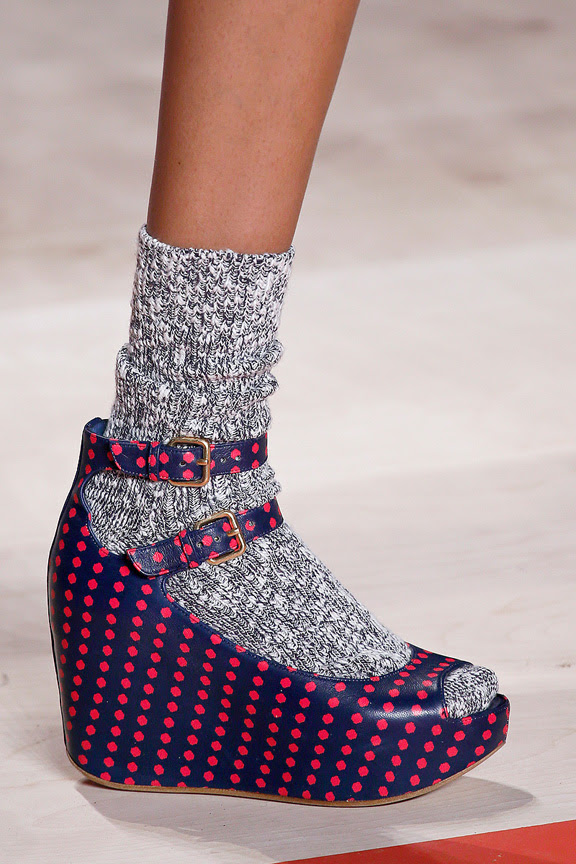 from Marc by Marc Jacobs 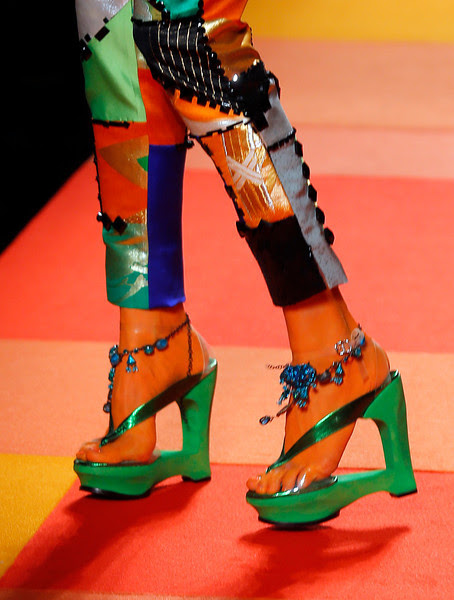 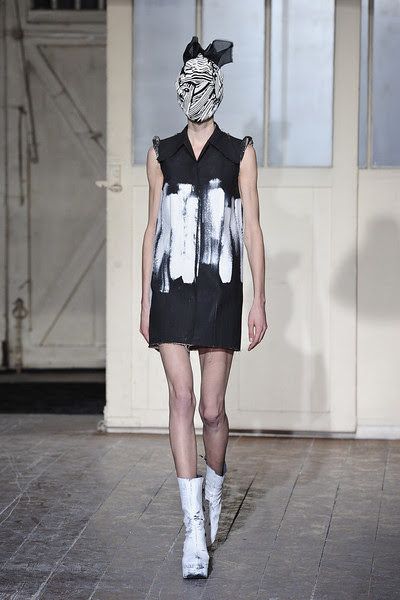 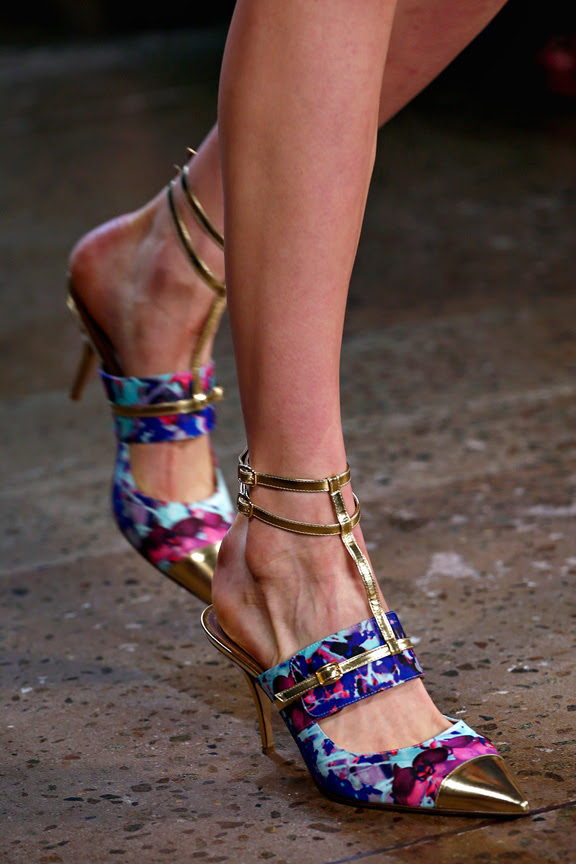 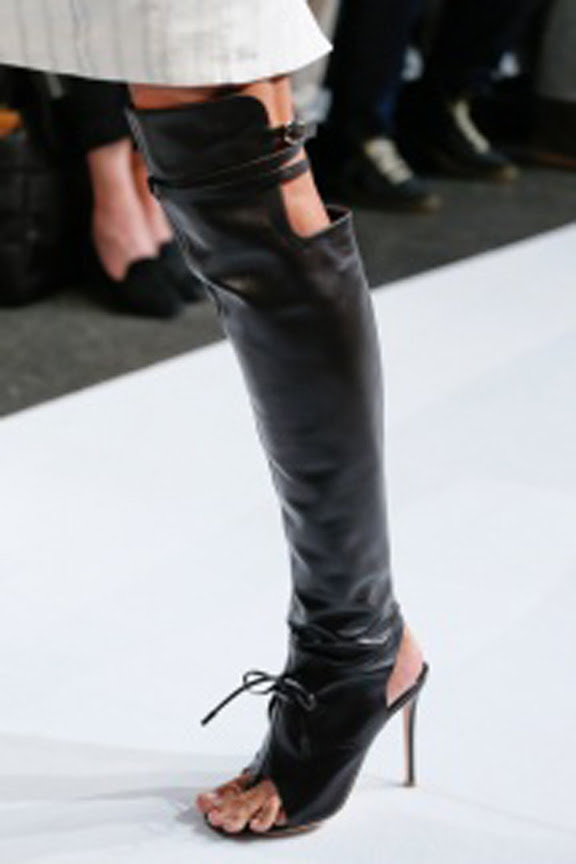 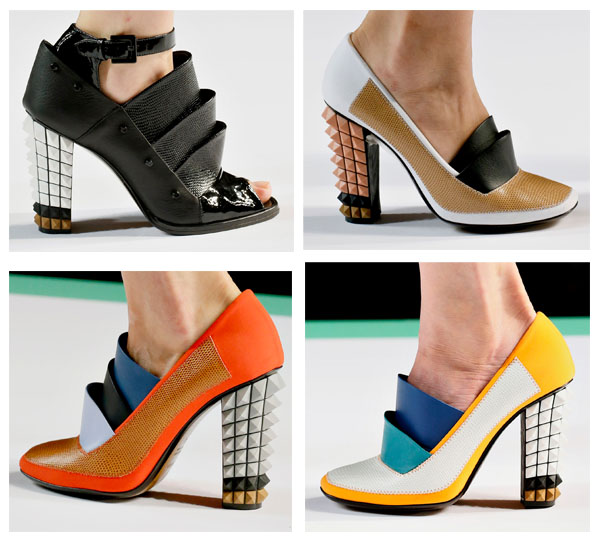 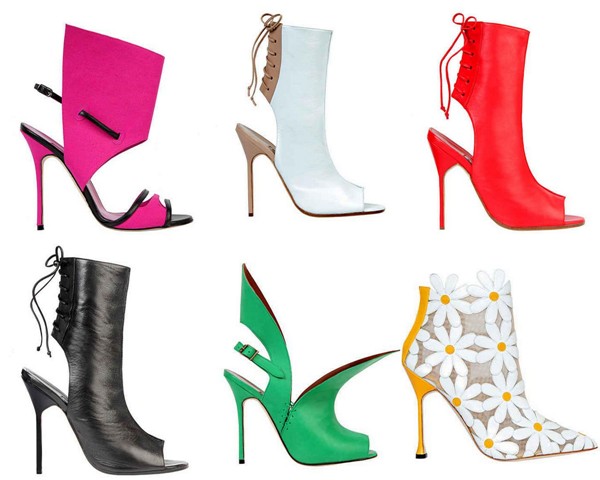 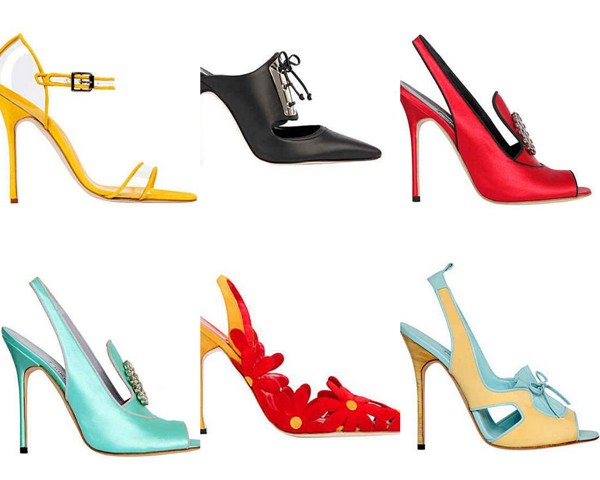 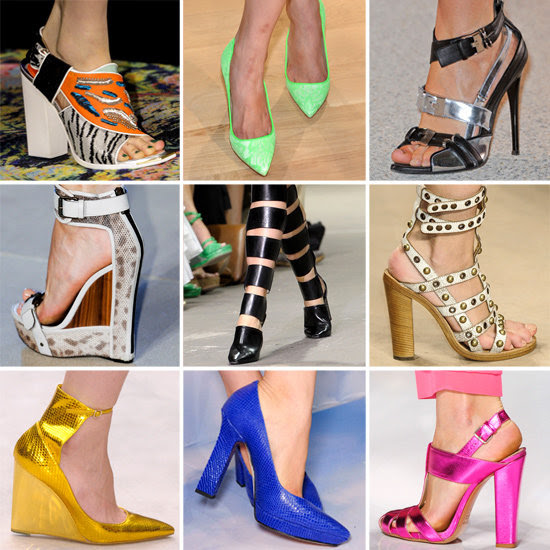 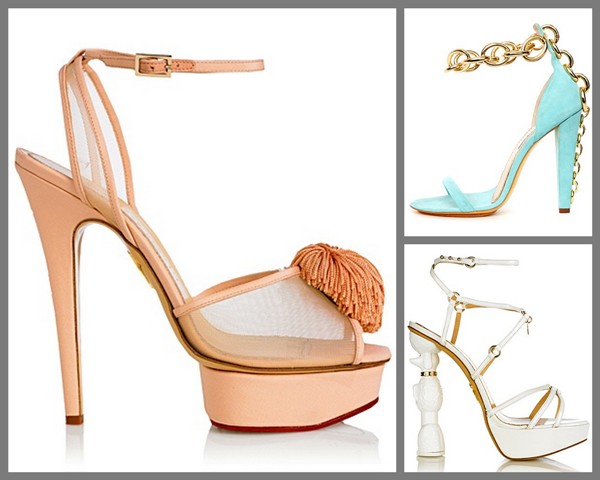 What is your choice? 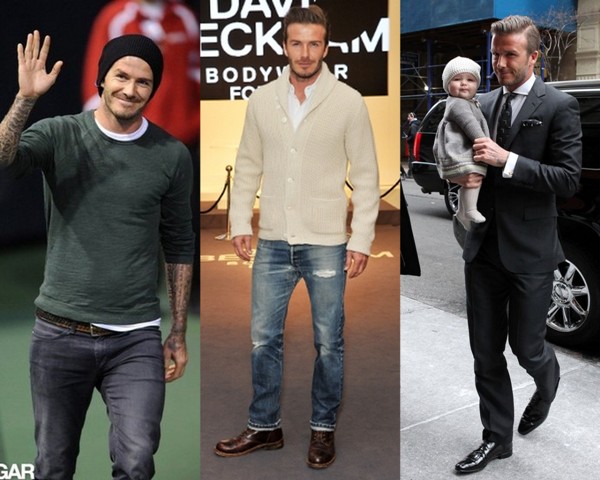 5. Ewan McGregor (born 31 March 1971) is a Scottish actor. McGregor is married to Eve Mavrakis, a French production designer, They have four daughters. 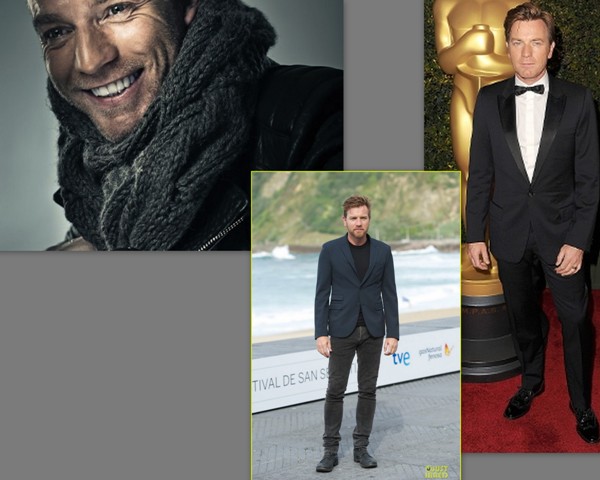 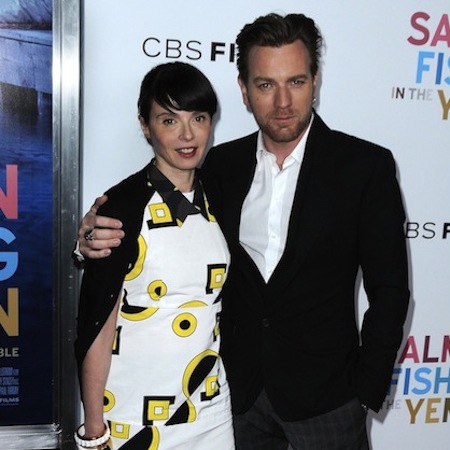 9. Justin Theroux   (born August 10, 1971) is an American actor, director and screenwriter. Since May 2011, Theroux has been in a relationship with his Wanderlust co-star,  Jennifer Aniston 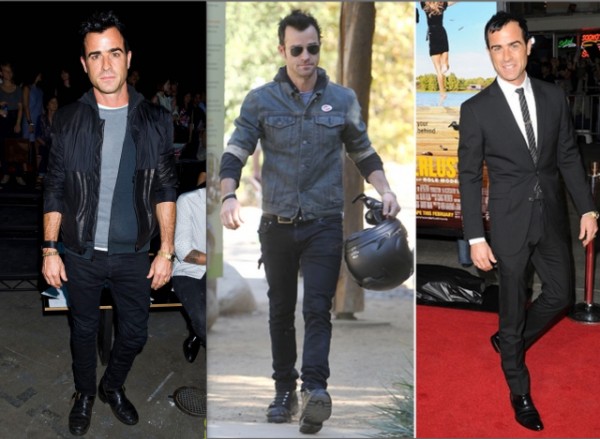