I love being on vacation and never knowing what day of the week it is! 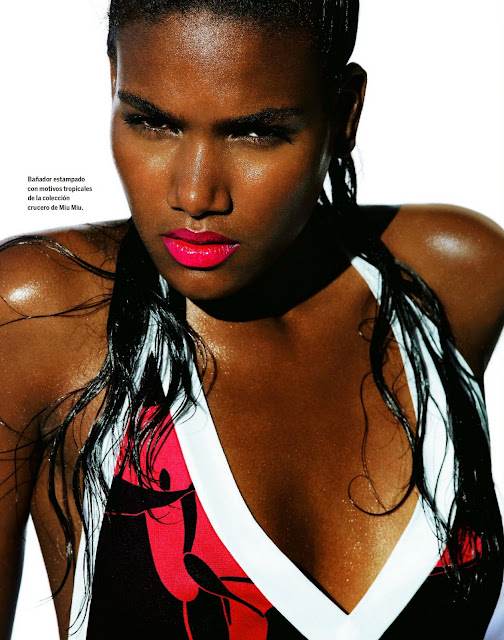 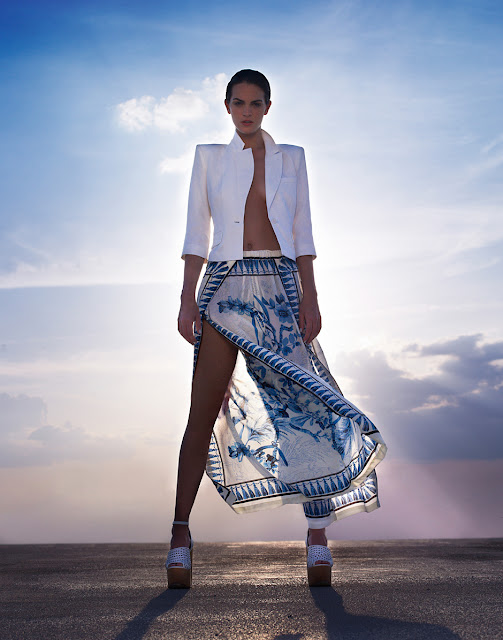 “Fashion is not something that exists in dresses only. Fashion is in the sky, in the street, fashion has to do with ideas, the way we live, what is happening.” ~ Coco Chanel

Coco Chanel was born in 1883 and died in 1971, she was raised in an orphanage.
Her first fashion gig was as a milliner.
In the 1920s, she introduced her first perfume. The classic Chanel No. 5 is the best selling in the world, and it is estimated that a bottle is sold every 30 seconds.
Chanel made the little black dress an icon. Up until the 1920s, black was a color that was typically reserved for mourning. It wasn't until 1926, when Coco decided to put a short black dress from her collection in an American Vogue magazine, that wearing black became chic.
The fashion icon was briefly accused of associating with the Nazi party. During World War II, Coco Chanel shut down her shops to observe the grim atmosphere in France at the time. However, her reputation suffered when she reportedly began dating a German military officer and became involved with the Nazi party. 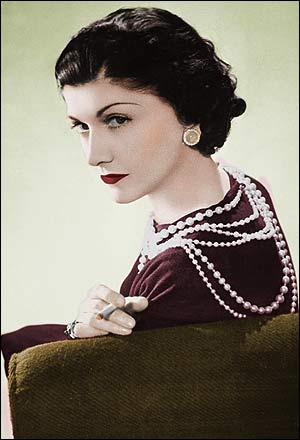 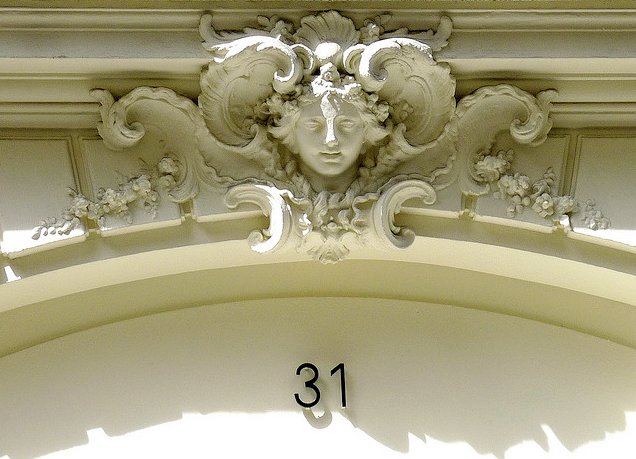 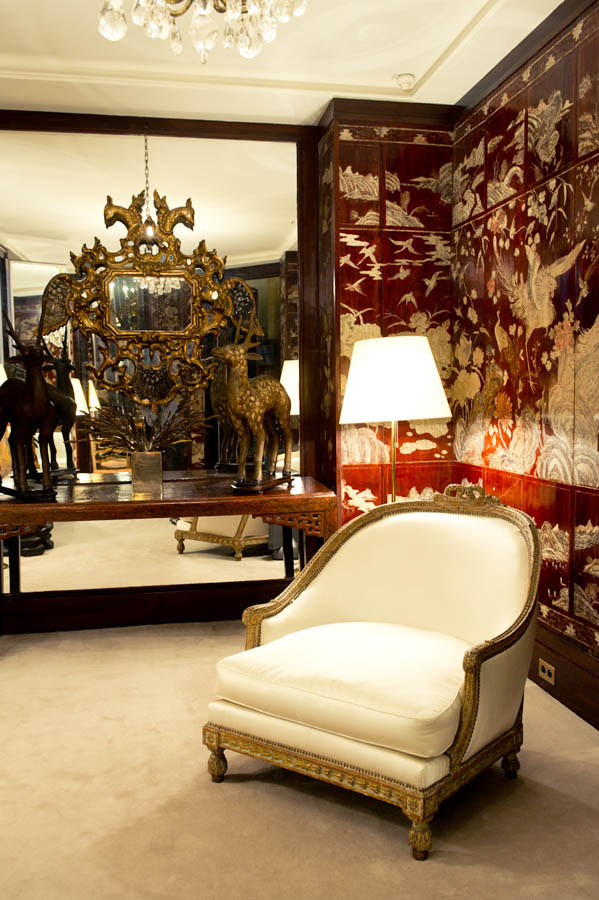 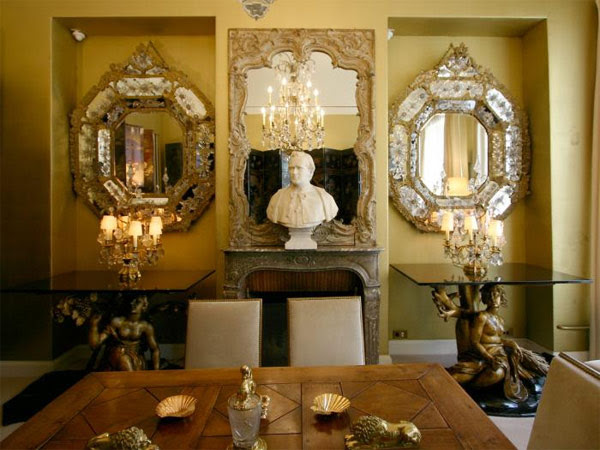 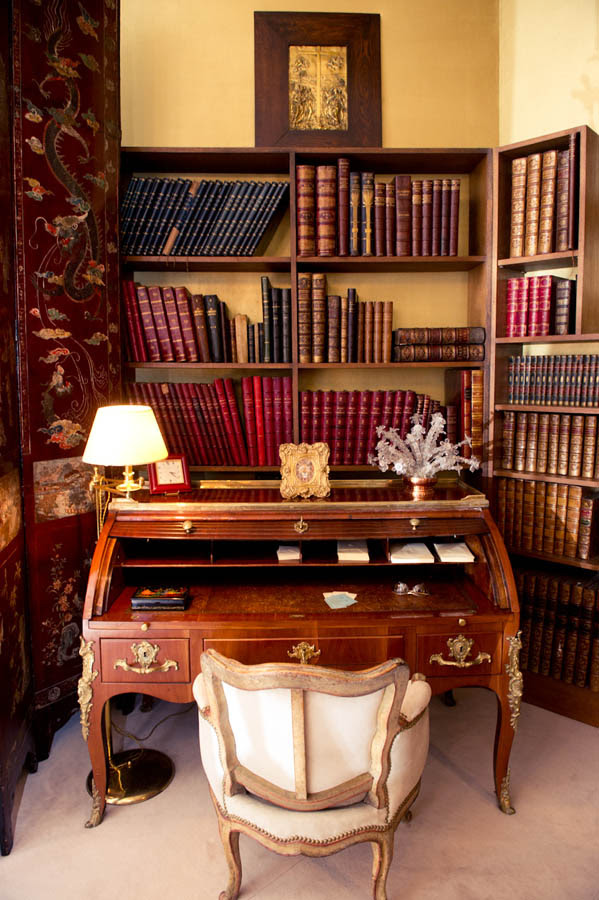 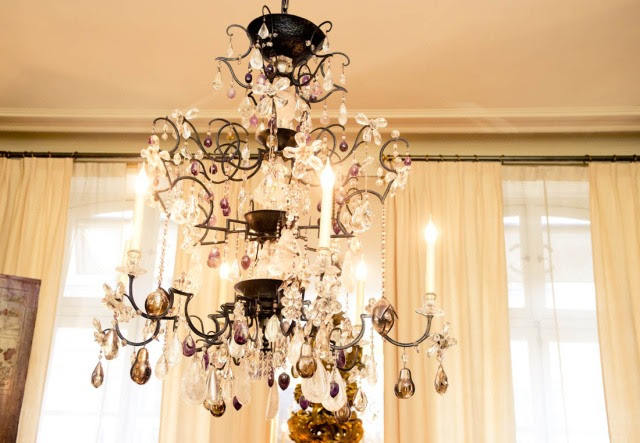 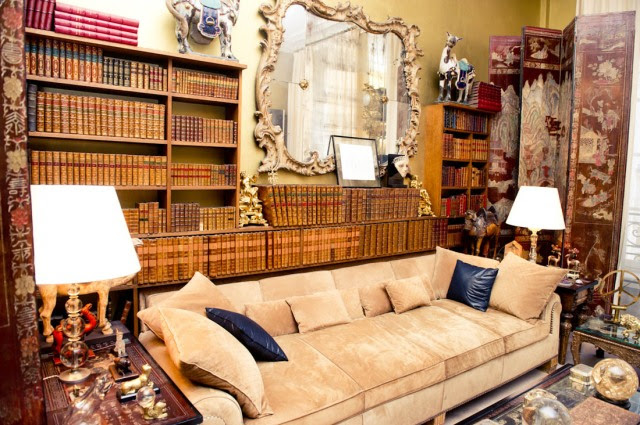 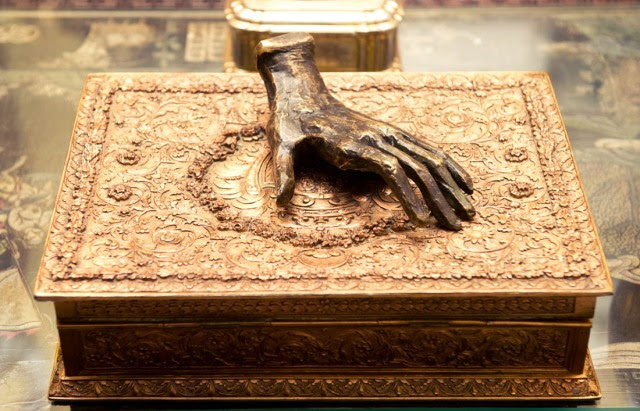 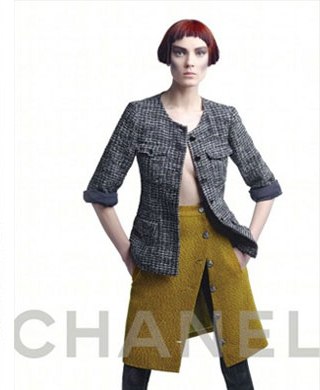 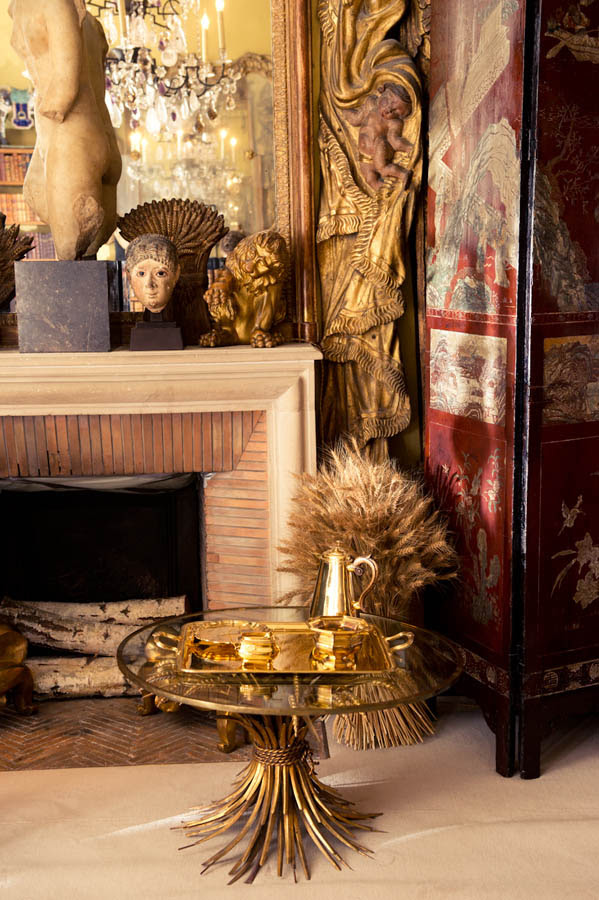 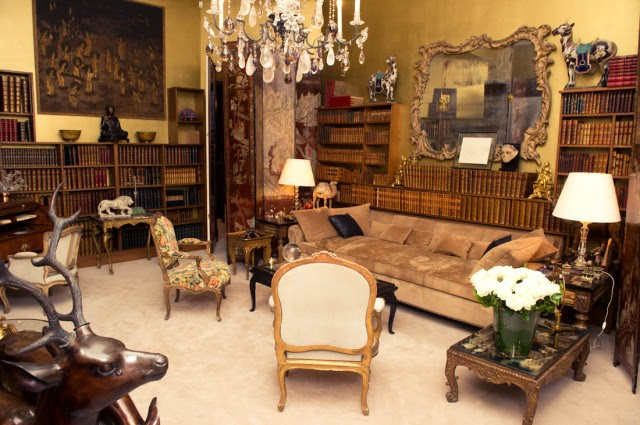 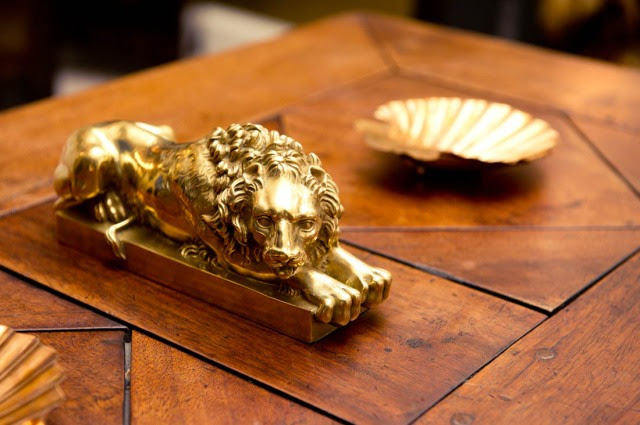 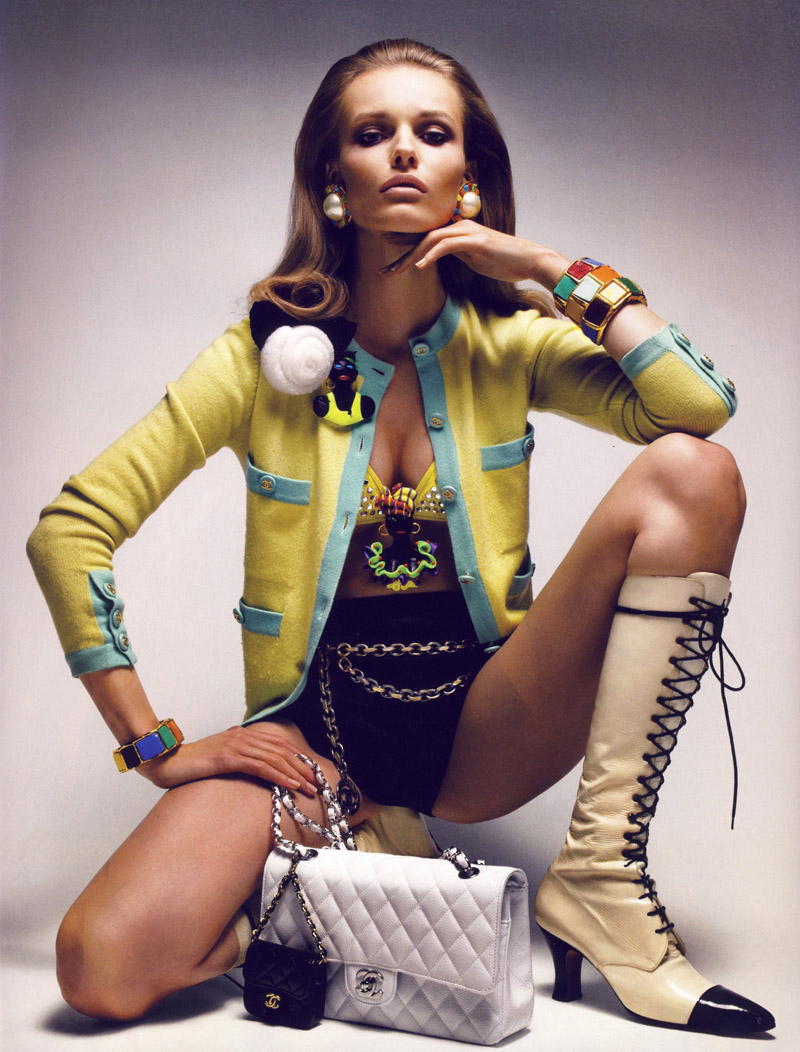 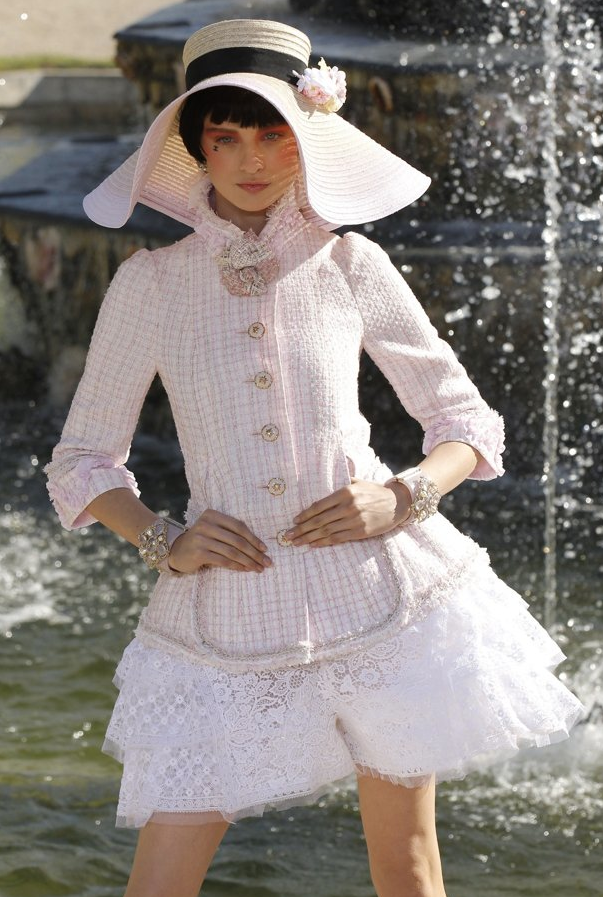 Though Coco Chanel’s infamous apartment is at 31 Rue Cambon, she never slept there. She worked and entertained there but when it was time to retire for the night, she crossed Place Vendôme and went to sleep at her suite at The Ritz. Though she was able to stay at The Ritz during WWII, she lost her suite with a view and was moved to a less coveted suite. Now, if you want to walk in Coco’s footsteps you can stay in her pre-WWII suite at The Ritz – for a mere $11,000 a night that is!

Coco Chanel standing in her balcony at her suite in The Ritz overlooking Place Vendome.