"Style is the best way to sort of say who you are without having to speak" - Rachel Zoe.

A lot of little girls dream of having a career like hers, to be like her when they grow up.
Rachel Zoe is possibly the most influential Hollywood celebrity stylist of the day. Famed for creating clones of her super skinny signature look - vintage tops, Grecian goddess dresses, flowing hair and super-sized accessories.
With no formal fashion training Zoe earns a reputed $6000 a day and is responsible for dressing some of the world's top stars, including Keira Knightly, Sienna Miller, Cameron Diaz Kate Beckinsale, Liv Tyler, Demi Moore, Lindsay Lohan and Anne Hathaway.
Rachel Zoe Rosenzweig (born 1971), originally started off her fashion career working in magazines, styling teen pop stars for YM in the ’90s. She went freelance shortly after and after she took on Richie, her clientele quickly grew — as did her other business deals. She released a book in 2007 called Style A to Zoe: The Art of Fashion, Beauty, and Everything Glamour, has appeared as a guest judge on Project Runway and America’s Next Top Model, and works as a trendspotter for online shoe retailer Piperlime.com.
She is a stylist with her own television show 'The Rachel Zoe Project'. Many find her gross due to her appearance and how skinny she is. She claims her thinness is natural and not a diet.
Rachel Zoe once said "Life is too short not to pay attention, get up an hour earlier and stay up an hour later, or even to be wide open to all of its amazing possibilities. Life´s too short not to take risks. To glam it up." 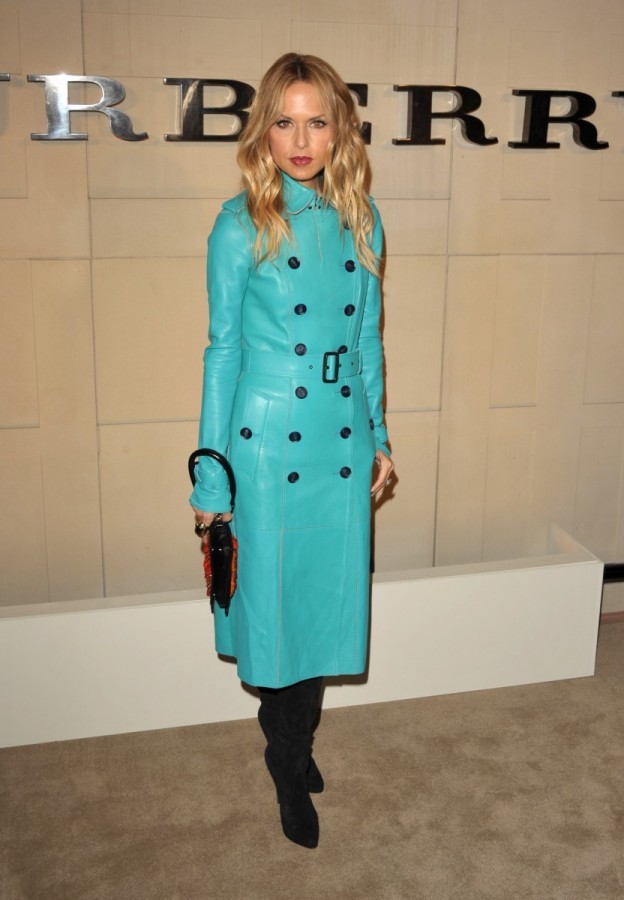 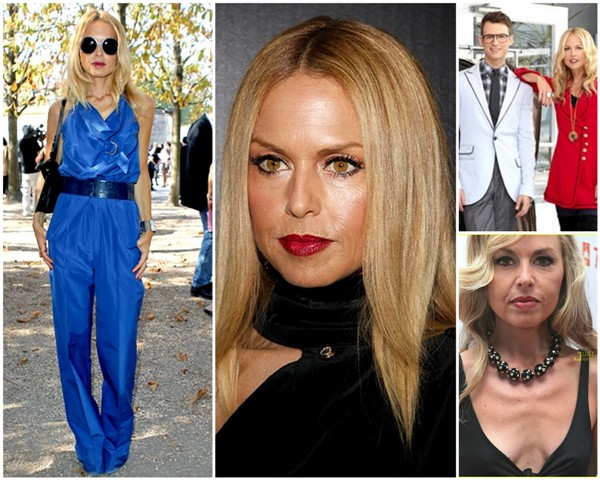 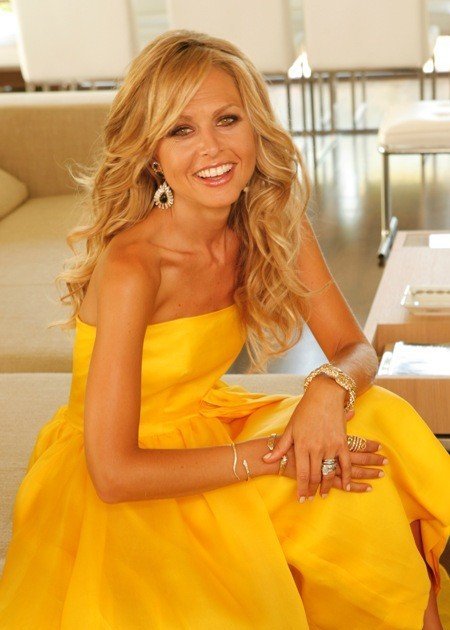 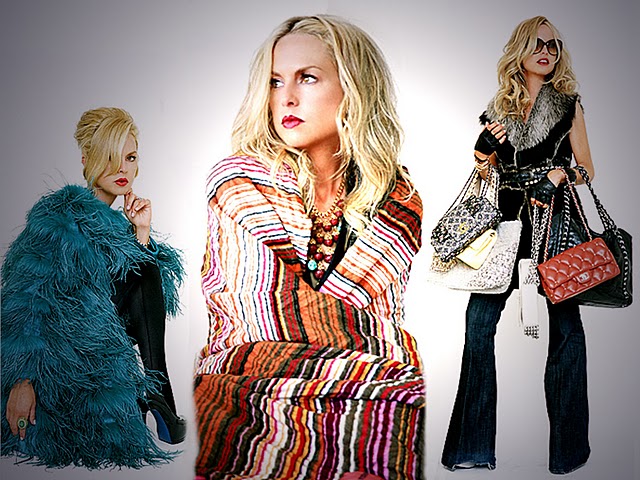 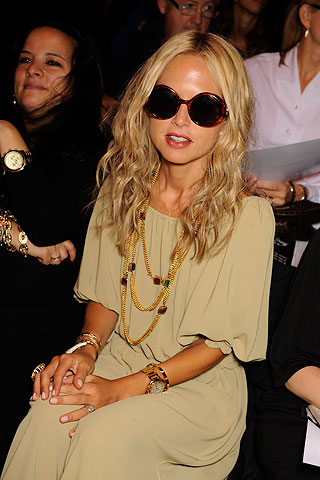 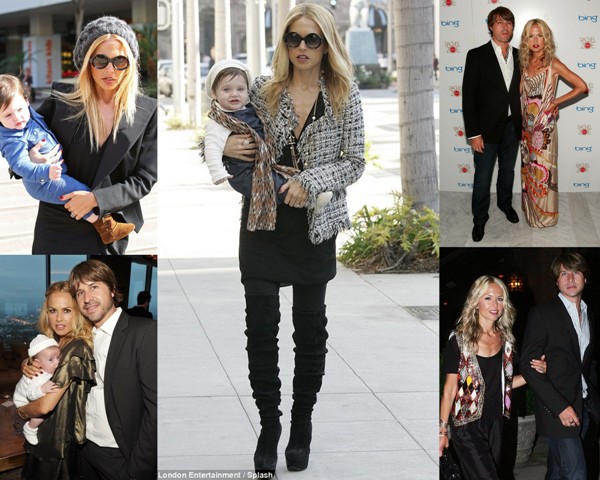 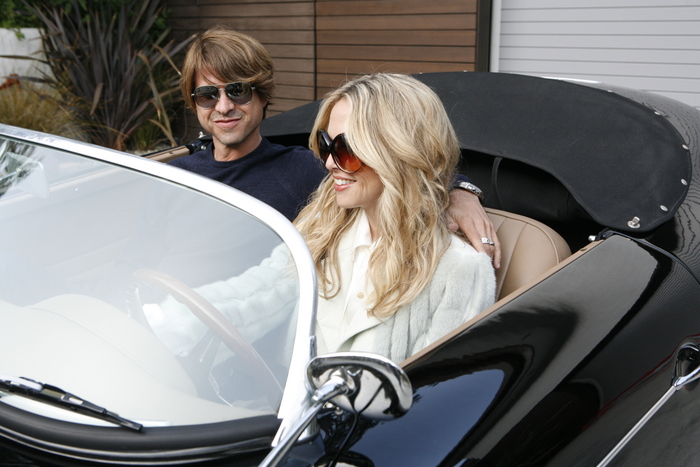 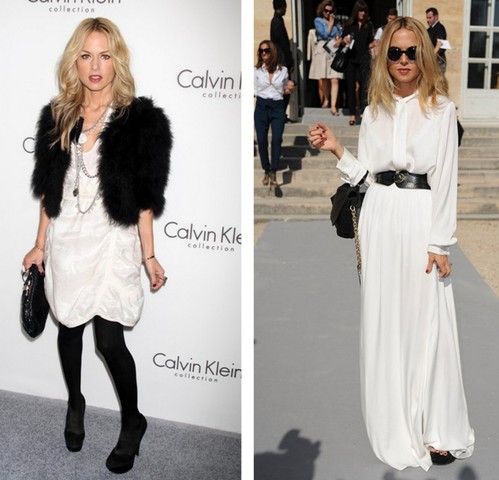 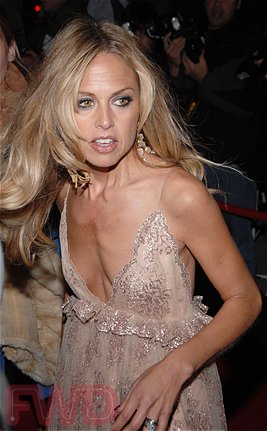 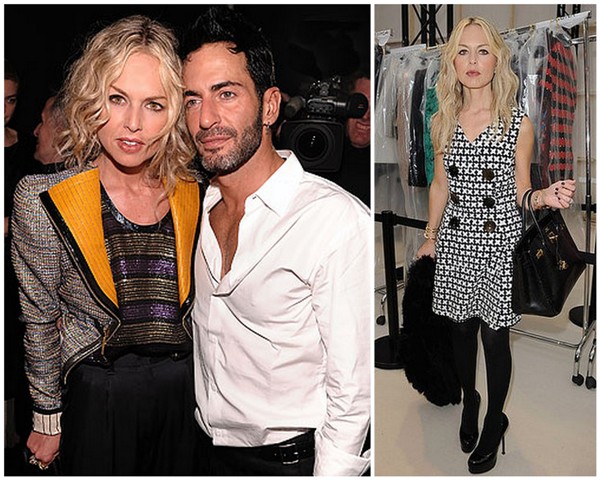 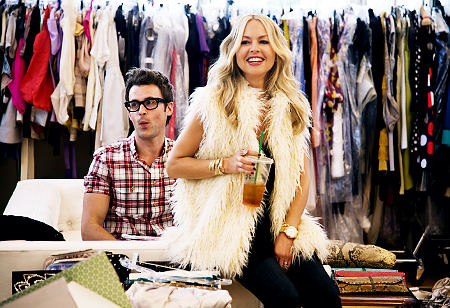 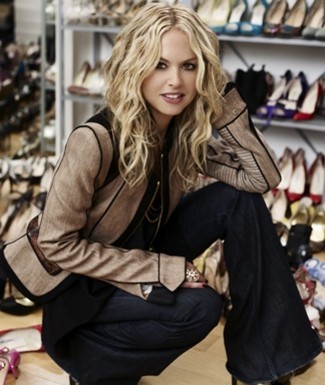 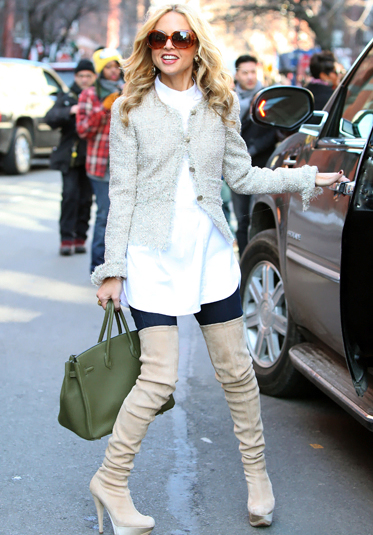 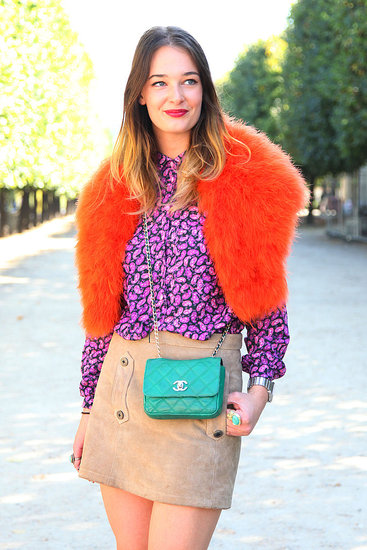 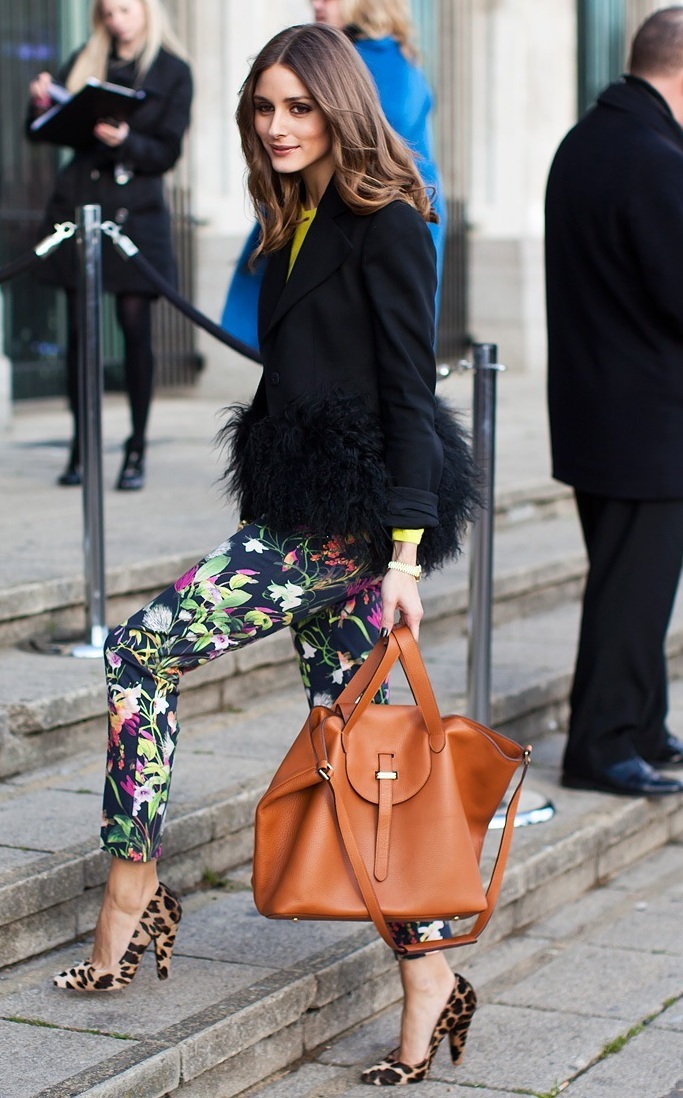 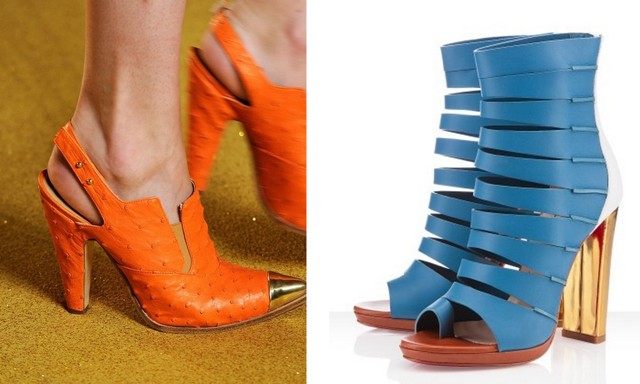 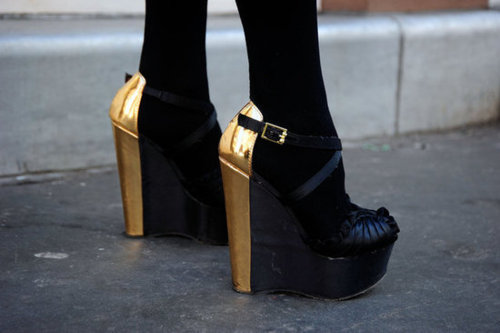 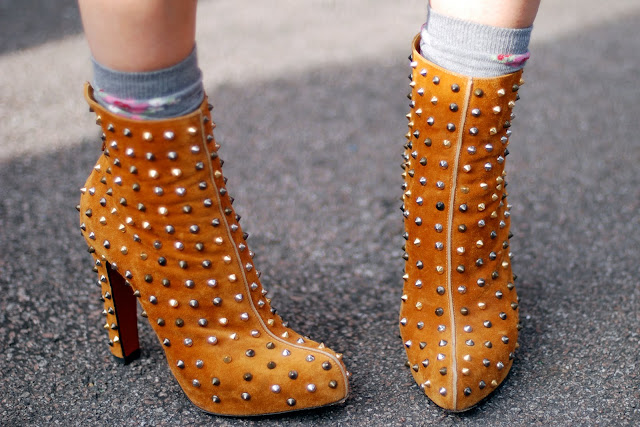 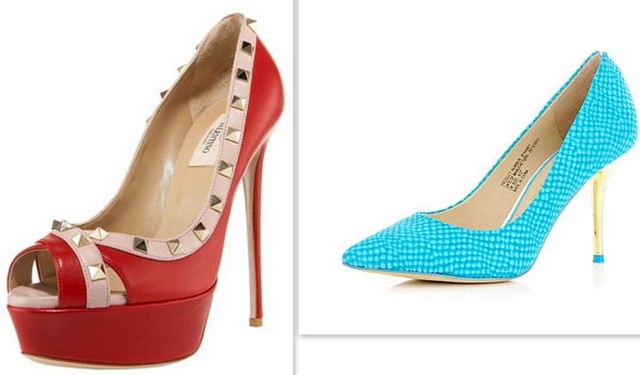